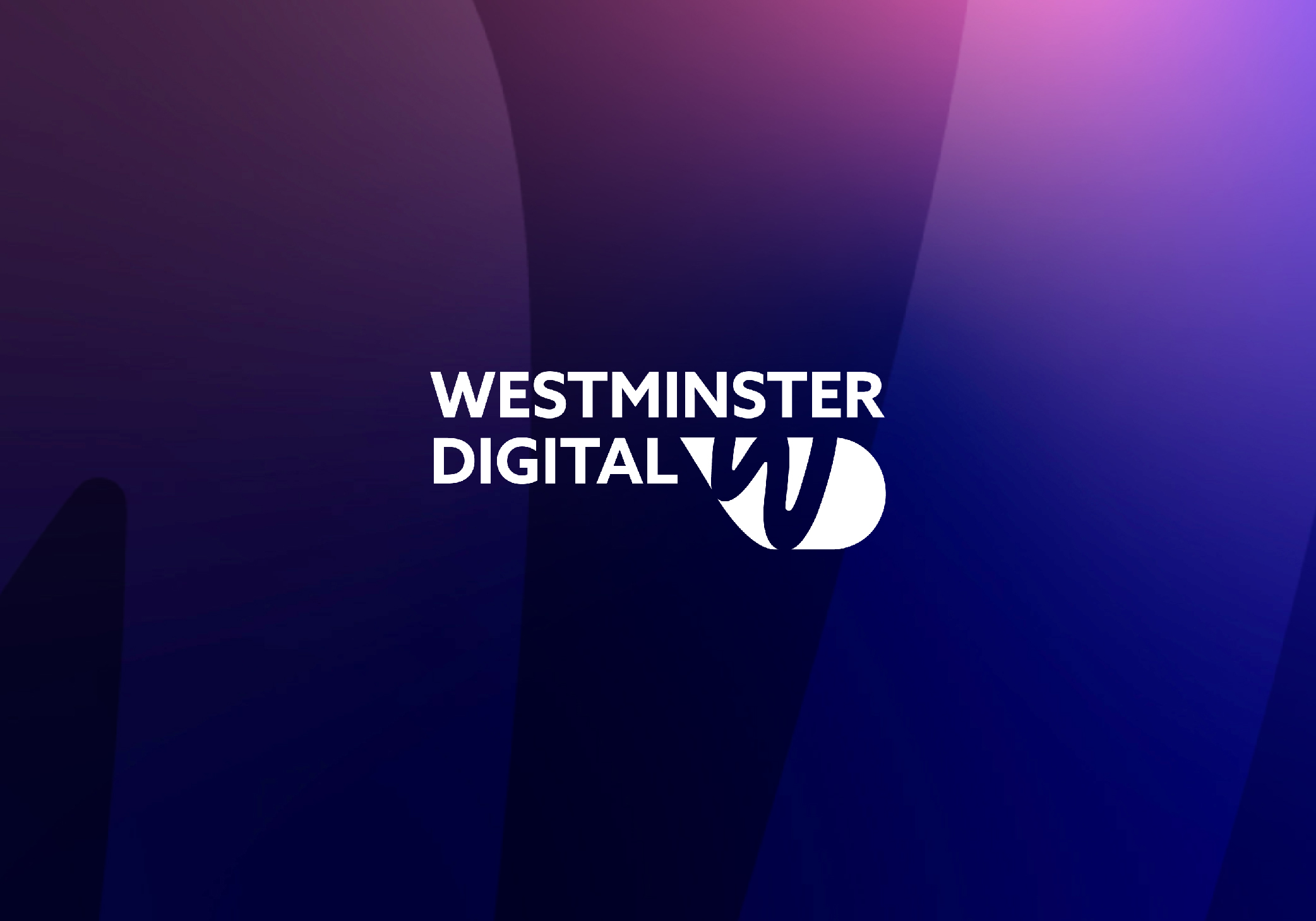 Westminster Digital approached Dooka with a common problem that impacts most budding businesses. Having traded successfully for three years, the company was accelerating and needed to develop consistent brand output across their ever-expanding team. The simple solution; a branding guidelines document solidifying their current (limited) visual identity. The Dooka solution; remove the limitations.

Following a thorough consultation, Tom Dixon (Westminster Digital MD) revealed that their reputation in the chamber and around the country had granted them extraordinary growth, but their aspirations are far grander than content creation for members of parliament. They needed to open up to a wider breadth of opportunities if they were going to continue to grow. A large percentage of the business was dedicated to serving Conservative politicians (of which there is a finite number) which alienated some audiences and potential markets. Westminster Digital wanted to leverage the niche experience to become invaluable to corporate organisations, political institutions and a wider range of government officials.

With this in mind, a one-dimensional visual alignment wouldn’t cut the mustard. To understand Westminster Digital and their intentions intimately, we launched a strategic brand audit. The goal; consolidate their ambitious mission, vision and direction, resulting in a new consolidated future facing brand solution, which could successfully perpetuate their message and expertise to the wider world.

During our discovery phase, it was imperative we heard opinions that represented all levels of the organisation both internally and externally. This meant that in addition to the group workshops with the founders and wider team, we organised one-to-one interviews with creatives, accountants, apprentices and freelancers to gain an unadulterated perspective on the workplace culture, business operations and personal aspirations. We also conducted interviews with existing Westminster Digital clients, to find out exactly how their service was viewed by those who actively engaged with it.

The findings from our deep research and analysis of the organisation were consolidated into insights which would guide the development of the external facing brand identity and internal messaging for team alignment. We extracted themes, crafted values and organised objectives to outline a brand framework which considered the opinions of all stakeholders.

Previously billed as, ‘The digikids of Westminster’ due to their innovative approach to political marketing, Westminster Digital were in need of a new, “grown-up” persona. After rounds of iteration, ‘the digital PR and public affairs agency’ encapsulated their unique approach and service; positioning them as the go-to strategic PR agency inside and outside of Westminster.

This strategic realignment was then visualised into an external-facing brand refresh. With the new pillars in place, the creative output became much more than finding suitable colours and fonts. We needed to develop a new visual language which could give Westminster Digital the tools they needed to move into the future with confidence and energy.

The selected route (Creative Intelligence) encompassed the fluid relationship between the team and their versatile approach to projects. A culmination of strategy, analysis, feedback and perhaps most importantly, creativity, were represented by a dynamic gradient of invigorating, non-partisan colours. The juxtaposition of the contrasting colours (reminiscent of a camera glare) also allowed us to highlight the more tangible aspect of the WD service in an abstracted way.

As with a lot of businesses, Westminster Digital had built a reputation on their existing identity and were understandably reluctant to change its defining characteristics. Therefore, it was the responsibility of Dooka to expand their existing identity into a visual language that could span further across brand communications. By breaking down the existing Westminster Digital logo into multiple scalable graphic devices, we were able to build out a brand identity system and use the “W” motif as a theme which connected all touchpoints.

The project concluded with a consolidated brand toolkit for both internal and external communications. Following the strategic development and positioning of the company we were able to not only improve the way WD looked, but also the way they sounded. Elevating their messaging framework, verbal positioning tools and social output guidance means that any communications that come from the company are spoken with the same voice. Accompanied with a refreshed visual aesthetic that elevated the company communications to stand confidently in the digital world they were dominating. Removing the restrictions of their existing identity with an imaginative brand expansion allowed them to bridge their external marketing material across platforms.

Following the project, Westminster Digital have been able to open up their offering to move away from being the purely political digital experts, to open conversations with a wider range of organisations, away from any existing political allegiances. Westminster Digital have now broken out of the space they had previously been confined to, creating more opportunities, stronger partnerships, and a shared vision for the future.

Getting your First Clients as a Freelance Designer.

How COVID-19 affected starting our company.

Open for Business | Part 1: The Beginning