One of the major issues facing the gaming industry is staff retention. This relates to a wider systemic problem within industry as a whole... 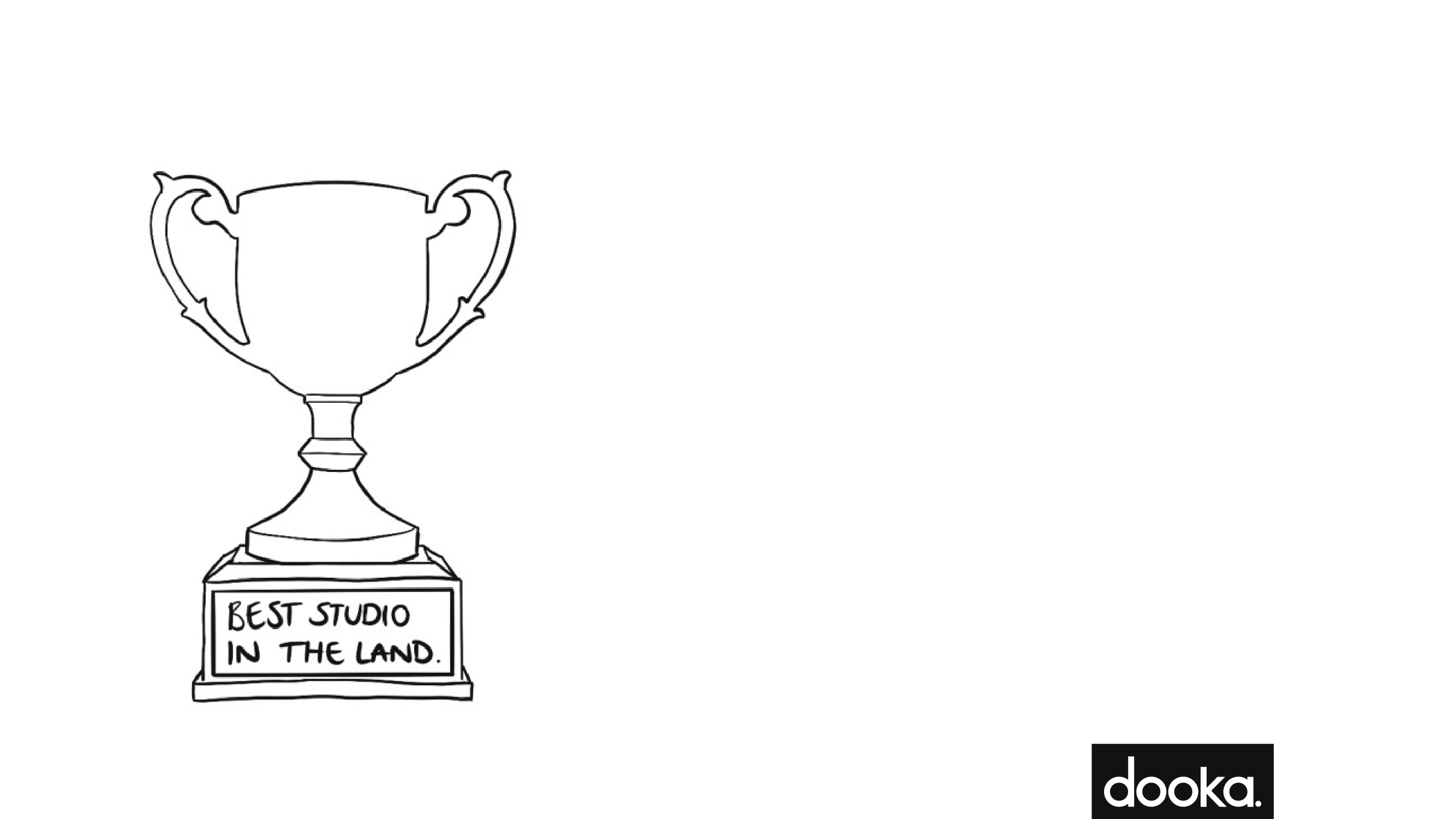 We have recently been working with an emerging gaming studio on a rebrand. In our strategic process, we take an extensive dive into external industry and internal culture to understand what makes a business different so that we can communicate their best bits to the world. What we recognised was; The better-known triple A gaming studios are audience focused, yet the reciprocity isn’t necessarily there. The main issue that a studio in the gaming industry faces is staff retention. We dove further into why this is:

Rock and Roll - The gaming industry, much like the music industry, has long prioritised hardcore skill above all else. This has given a superior platform to highly skilled and experienced experts at the detriment of their peers. You can understand how this can create complications when it comes to hierarchy, interactions and relationships within the studio and creates a narcissistic ego complex for those at the top. A successful game cannot be built by an individual, and even with a team of individuals, it can be difficult. What a studio needs is a team that trusts, accepts and communicates with one another to deliver a superior product.

Team Diversity - Although the gaming audience sits at a pretty even split in general (admittedly, this has changed quite dramatically since the introduction of mobile gaming and non-console specific accessibility of games), the gaming industry lacks diversity in both race and gender. Stories of misogyny and sexual harassment have circulated the larger gaming studios, creating an understandably hostile working environment that only exacerbates the problem. A wider look at the brand representation in the gaming industry highlights how and where this can be improved. As an employer, it is vital to actively seek diversity and inclusion across your team. This is seemingly more difficult within the gaming industry. This relates to the previous point about skill prioritisation. One of the solutions for this that has been recognised in other industries is an earlier introduction to the industry as a viable option. Introduce the concept of game design/development earlier and potentially evolve the typical archetype of who a gamer is.

Long hours, same pay - Everybody does a bit of overtime now and then, it’s pride in your work, an itch of completion, and occasionally; an imposed necessity to get the job done. However, it seems within the gaming industry, it is an all too common expectation. In fact, in a recent study, approximately 90% of respondents were expected to work beyond their contracted hours, with 16.2% going as far to say they're called upon to do so "Very Often", and that this isn’t reflected in the pay they receive. There is a culture of “grinding” within gaming, the relentless drive and tumultuous hours to get the thing done. Given the fact that the majority of staff who work within the gaming industry are self-professed gamers themselves, this mode is understood but is seemingly being taken advantage of.

Exposed - The gaming audience is brutal and extremely public. Often, the more casually the audience views the product of a business, the more casually they will deliver feedback. The teams that tirelessly work on these products are building art. Trying their utmost to provide the community they serve with the best gaming experience they can. However, as a public forum and it’s global ubiquity, a large amount of “no holds barred” feedback can feel directed at a moderately small team. These responses are extremely damaging to the actual personnel behind the scenes.

These tropes of the gaming industry are not new or unknown. If you go onto any studios site, their mantra directly addresses these all too common issues. However, reoccurring exposés from behind the scenes shine a different light on company culture. The difficulty is, the bottom line is still a product to consumer one: “The customer is always right”. When priorities lie with output at any means necessary, that output invariably suffers because of it. It’s been proven that teams feel more creative, energised and positive when working in environments where they feel safe.

Too long has the priority of these businesses been the end user. In correlation to another entertainment industry, say the movies business, these games developers are superstars. Actors/celebrities that are working to shape the global culture, should they not be granted the same respect? - Actually scratch that, Don’t get me started on celebrities.

Gaming and its significance in the modern era is phenomenal and exponentially expanding. Like any industry in the field of entertainment, the important element to bring is originality and creativity. Companies that respect their staff will produce experiences that are human centric, representative and original.

What I didn't expect from Stockholm

What does 'Doo Good'​ mean?